In 1994, the New Zealand Institute of Building Surveyor’s name was registered as an Incorporated Society and incorporation followed with the presentation of 16 signatories and the proposed rules for the Institute. The minimum number of signatories required for incorporation was 15.

Incorporated Society status was awarded to the Institute on 22 August 1994.

A requirement of incorporation was that rules be prepared and approved. This work was undertaken by Roy Faris with the assistance of the Institute’s first Secretary, Noeline Clark.

Regulations were subsequently prepared that formed the basis for the functioning of the Institute.

The incentive to form the professional group was driven out of some significant changes within the construction industry. The first of those changes was the inclusion of Section 6 into the Auckland District Law Society Standard sale and purchase agreement. Section 6 required that survey inspections be undertaken as part of a sale and purchase transaction.

Mr Faris saw an opportunity for professional building surveyors to become involved in the sale and purchase process by undertaking Section 6 compliance inspections and reporting as well as pre-purchase inspections. Many of the pre-purchase inspections were being undertaken by builders and other industry individuals, and he saw a need for qualified building surveyors to professionally distance themselves from the other industry inspectors.

Roy Faris was quoted as saying:
“We wanted members of the new Institute who were actively engaged in the function of Building Surveying and had a vested interest in making the Institute work”.

Other factors influencing the formation of the Institute were the imminent demise of the New Zealand Institute of Clerks of Works, and the establishment of the BRANZ Accredited Adviser Scheme which commenced in 1994.

Mr Faris carried out research into the other professional bodies within Australia and the United Kingdom, and loosely based the New Zealand Institute on those organisations.

The next critical stage in the process was to form a steering committee to progress the functioning of the new organisation. The steering committee was chaired by Roy Faris and included Bob Magnusson and Greg O’Sullivan appointed Auckland representatives, Bevin Hussey for central North Island, Ron Thurlow for Wellington, Jack Whitehouse for Christchurch and Theo Marlow for Dunedin. Initially it was thought that branches may be formed but the idea was subsequently discarded.

Also during 1994, invitations were sent to all of the appointed BRANZ Accredited Advisers offering them membership of the newly formed Institute.

The inaugural AGM of the Institute was held on October 27, 1995 at 7.40am at the Angus Inn in Lower Hutt. There were 16 members present and 8 apologies were recorded in the Minutes of the meeting.

Roy Faris was elected at that AGM as the Institute’s first President and Greg O’Sullivan was elected as Vice-President. The management Council comprised of Theo Marlow, Jack Whitehouse, Bevan Hussey and Bob Magnusson.

The Institute continued to grow steadily for the next five or six years until the leaky building problem became public in 2002. The membership grew more rapidly as the need for weathertightness assessors became apparent.

A major focus for the NZIBS during the period beyond 2002 was the nation’s leaky building problem, but in later years, the Institute evolved its training modules, offering surveyors training in other speciality areas. These included remediation processes and serving as expert witnesses.

During the early 2000's Greg O’Sullivan played a major role in designing and presenting the original NZIBS Weathertightness Certificate and Remediation Design courses. 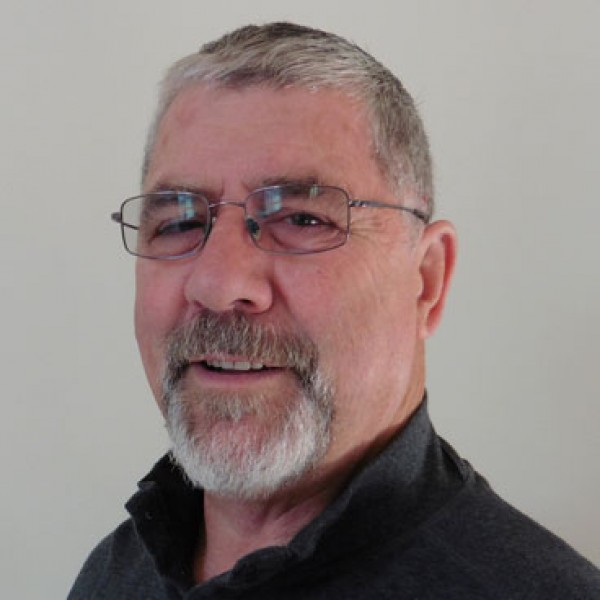 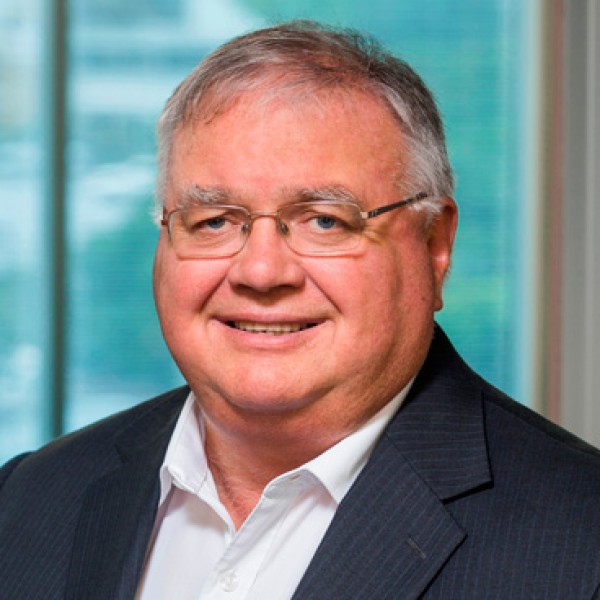 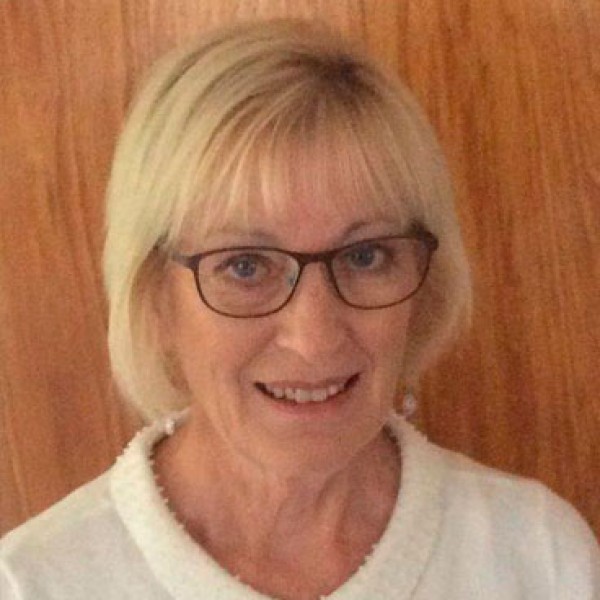 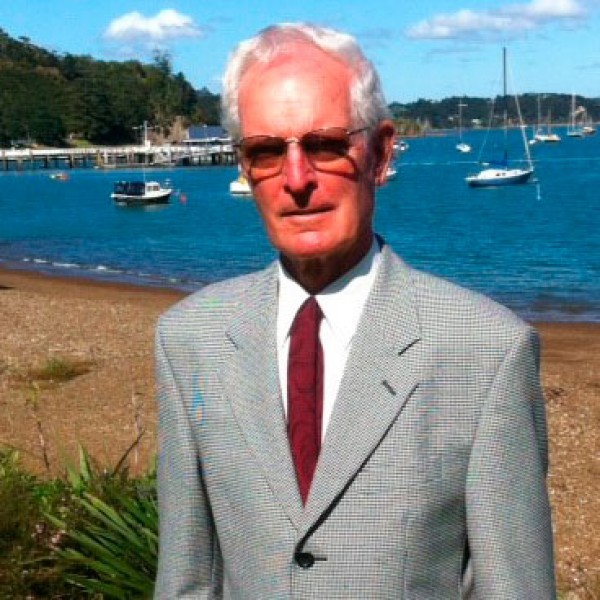 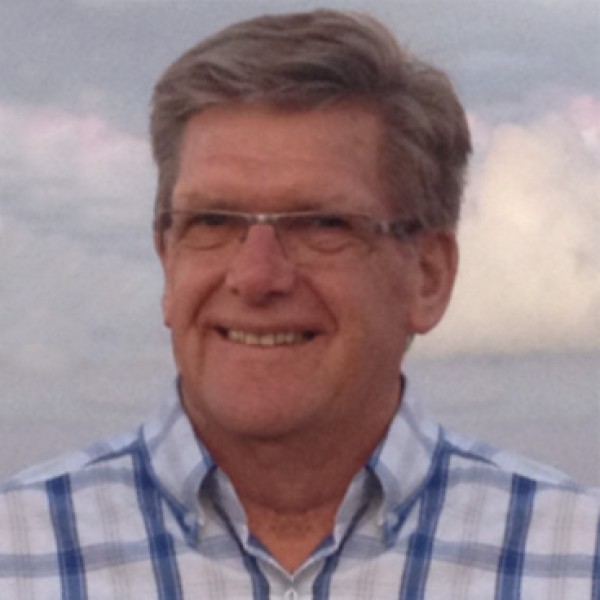 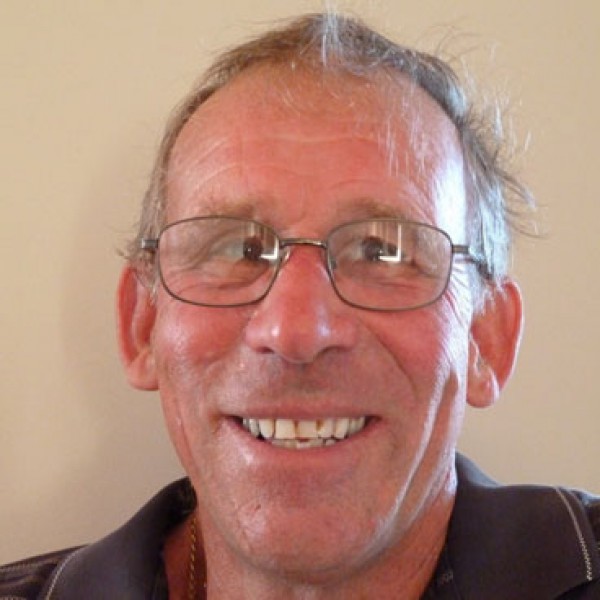 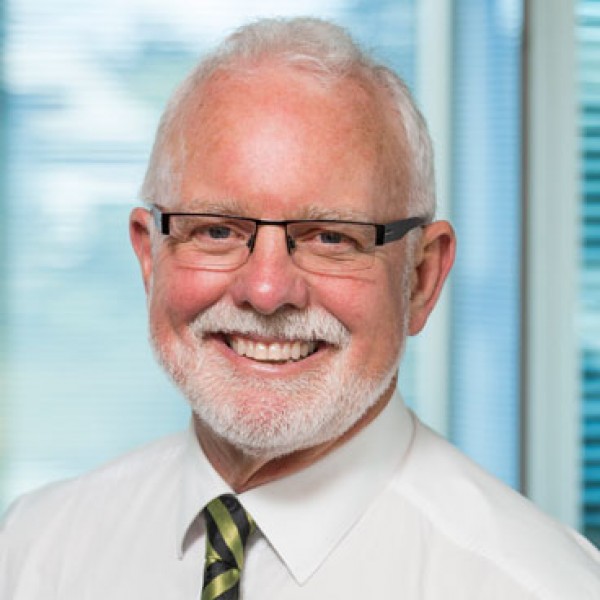 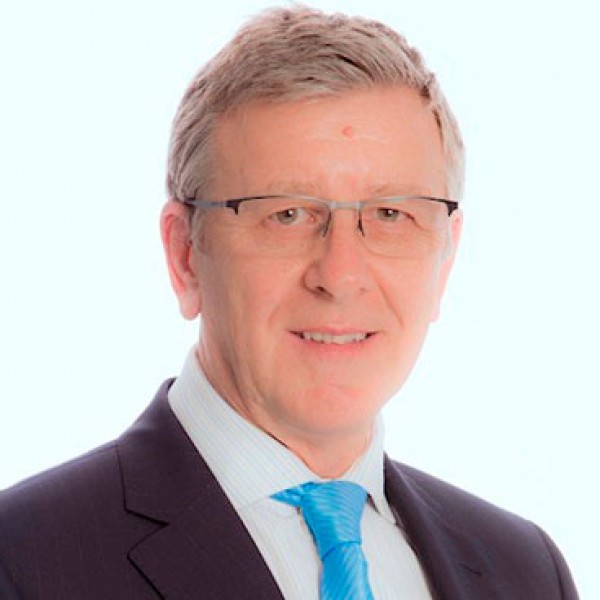 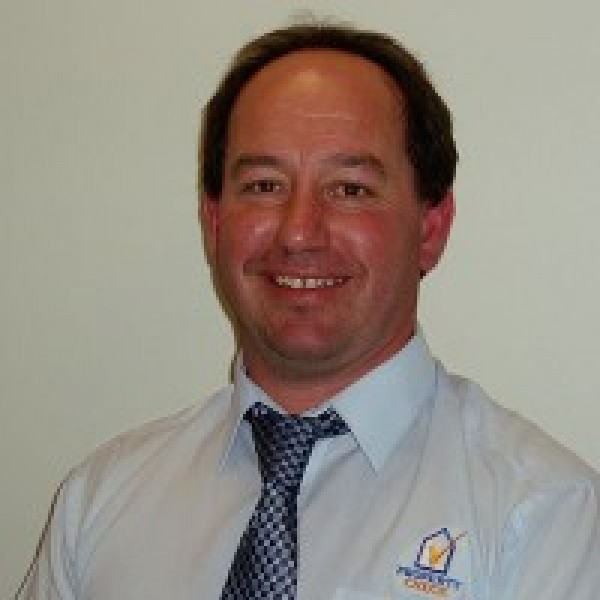 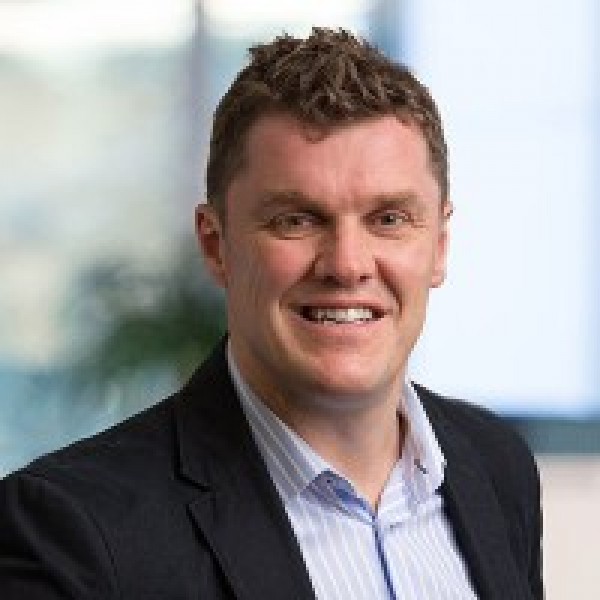